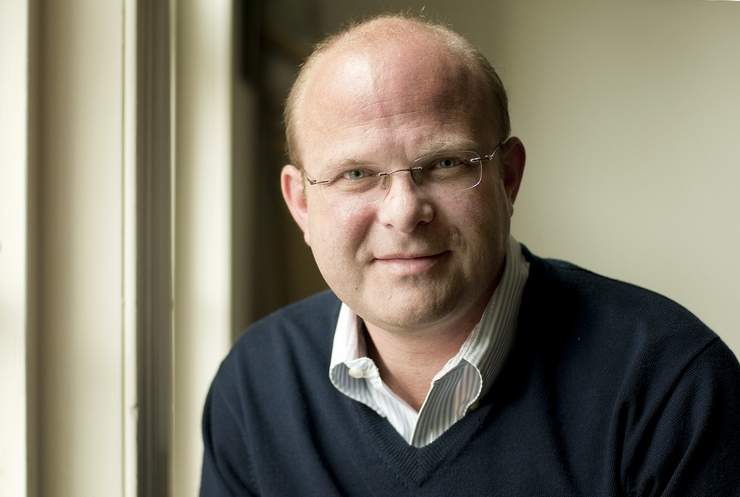 The Massachusetts Digital Games Institute (MassDiGI) is a statewide center, designated by the Commonwealth, for academic cooperation, entrepreneurship and economic development across the Massachusetts digital and video games ecosystem.

MassDiGI was conceptualized in 2010 and established in 2011 after a rigorous planning process. Based at Becker College, MassDiGI is the result of creative collaboration among academia, state government and industry, aimed at fostering the growth of the innovation economy in Massachusetts. In addition, MassDiGI is a US Department of Commerce Economic Development Administration (EDA) University Center and  member of the MA Creative Economy Network.

Since starting up, MassDiGI has launched several initiatives that support entrepreneurship and strengthen the talent pipeline between higher education and the game industry. Specific initiatives include the Summer Innovation Program and the Game Challenge – both of which bring student teams and industry professionals from across the region together to work on creative projects in a real game development environment. Numerous other initiatives have also been created including Live Code (alpha/pilot in 2014), Reverse Internship/Sabbatical (in development), Virtual Production Laboratory (in development), Mentoring on Demand, Education Working Group and Data Gathering/Benchmarking Working Group.

Prior to starting up and joining MassDiGI, Loew, an experienced administrator, held senior positions in business, development and academic planning at Becker College. Before Becker, he worked in financial services and as an independent management consultant to clients in the technology sector.