Whether you’re an independent artist or a creative company, VISIBILITY is vital to your survival and success. From market research to cross-collaboration, this panel of successful Western Massachusetts artists, creative businesses and arts organizations will share the strategies and tactics they use to make their work visible and relevant to their markets and communities. The panel will include: Amrita Ramanan (Double Edge Theatre), Bronwen Hodgkinson (Valley Arts Newsletter), Kamil Peters (Independent Metal Artist), and Janna Ugone & Justin Thomas (Ugone & Thomas Fine Lighting and Home Accessories). Steve Porter (Porterhouse Media), Diane Pearlman (Independent Film Producer and Executive Director of Berkshire Film and Media Collaborative) will moderate. 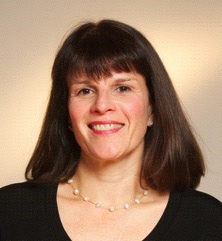 Diane is an independent entertainment producer with over 25 years experience in media creation and production. She currently serves as the Executive Director of the Berkshire Film and Media Collaborative, a non-profit dedicated to creating education, workforce and production opportunities in the film and media industry as an economic initiative for western Massachusetts.  She is also producing two independent film projects, a screen adaptation of Edith Wharton’s novel, Summer, written and directed by feature film art director, Carl Sprague, as well as a, A Tree A Rock A Cloud, based on the short story by Carson McCullers – being adapted and directed by award-winning actor, Karen Allen. 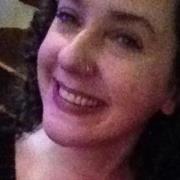 Artist, Web Developer, and Publisher of The Valley Arts Newsletter

Bronwen Hodgkinson wears many hats, including artist, web developer, and publisher of Valley Arts Newsletter. She trained initially as an illustrator, detoured into art history, and has been working as a web designer and developer since the dawn of the 21st-century. She also helps organize The ArtSalon events, makes jewelry from re-purposed vintage materials under the name Three Posies, and occasionally exhibits collage art in local shows. She loves to cheer on and help raise the visibility of local arts and artists. 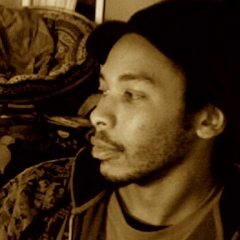 A graduate of Hampshire College, Kamil Peters is a contemporary metal artist working out of Holyoke, MA, with roots in Texas and Western Massachusetts. His work embodies a wide range of intricate sculpture to large-scale commercial installations, always incorporating the spirit of the past with a distinct modern edge as an interpretation of the natural world. Peters has exhibited his work in galleries all over Western Massachusetts. His visibility has also grown through niche marketing his handcrafted commercial signage and décor to a wide array of businesses in the area.

Porterhouse Media is a multimedia production company based in Holyoke, MA focusing on 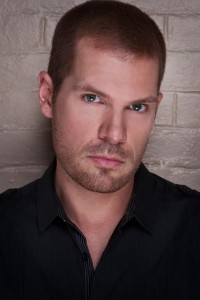 delivering high quality audio and video compositions to its clients. The founder is Steve Porter, with a past as a world renowned DJ, who spent over 10 years traveling to perform at events, nightclubs, festivals, etc. around the world. He has been named a pioneer in this field of digital marketing, producing these very unique compositions he calls “remixes and mash-ups” that will catch any audiences attention that make him the go to audio and video producer.

Porterhouse Media along with DJ Steve Porter’s home called “The Wedge” is a unique setting in downtown Holyoke where their team creates these original productions. Steve along with Porterhouse Media as well as their record label, PH Recordings, have done countless projects and been featured with companies around the world including ESPN, GMA, Fox News as well as many others. 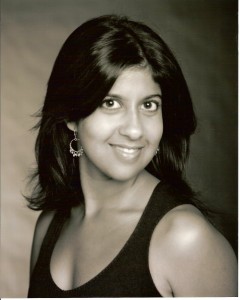 Amrita Ramanan joined Double Edge Theatre in 2013 as their Associate Producer, where she maintains Double Edge’s mission of creating a living culture through her work in community engagement, development, and outreach. Prior to her position as Associate Producer, Amrita held the titles of Artistic Associate/Literary manager at Arena Stage (Washington, D.C.), School Programs Intern at the Shakespeare Theatre Company (Washington, D.C.), and wore a number of hats at the Great River Shakespeare Festival (Winona, MN), where she worked in education, outreach, publicity, and marketing during her four-season tenure. For two years, Amrita served as an adjudicator for the D.C. Commission of Arts and Humanities Larry Neal Writer’s Competition and as a script reader for the Playwrights’ Center. In 2013, she pursued an independent research project through the India Foundation for the Arts where she documented 20 interviews with South Indian theater artists and ensembles on their practices, methodologies and visions for the future. A West Coast native, Amrita received a B.F.A in Dramaturgy and Theater History from the University of Arizona in Tucson. 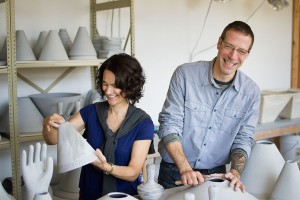 Based in Easthampton, MA, Ugone & Thomas Fine Lighting and Home Accessories offers a diverse line of lighting in both ceramic and paper, from table and floor models to sconces, ceiling and pendant fixtures. Ugone & Thomas is represented by over 250 galleries, museum stores distinctive catalogs and collectors in the United States and abroad. In addition, Ugone & Thomas designs, manufactures, markets and ships from their 6500 square foot facility housed in a refurbished mill building. Ugone & Thomas employs seven full and part-time talented individuals and closely works with over 170 vendors locally and in the USA.

Janna Ugone is the founder and designer for Ugone & Thomas Fine Lighting.  Janna started her company after working as a corporate product designer, introducing her first lamp to the New York Market in 1989. Janna has a BFA from Massachusetts College of Art. Justin began working for Janna as a work-study student while at UMass Amherst. In 2009 he and Janna Ugone officially became business partners and renamed the company Ugone & Thomas. Justin has a BFA from UMass Amherst.